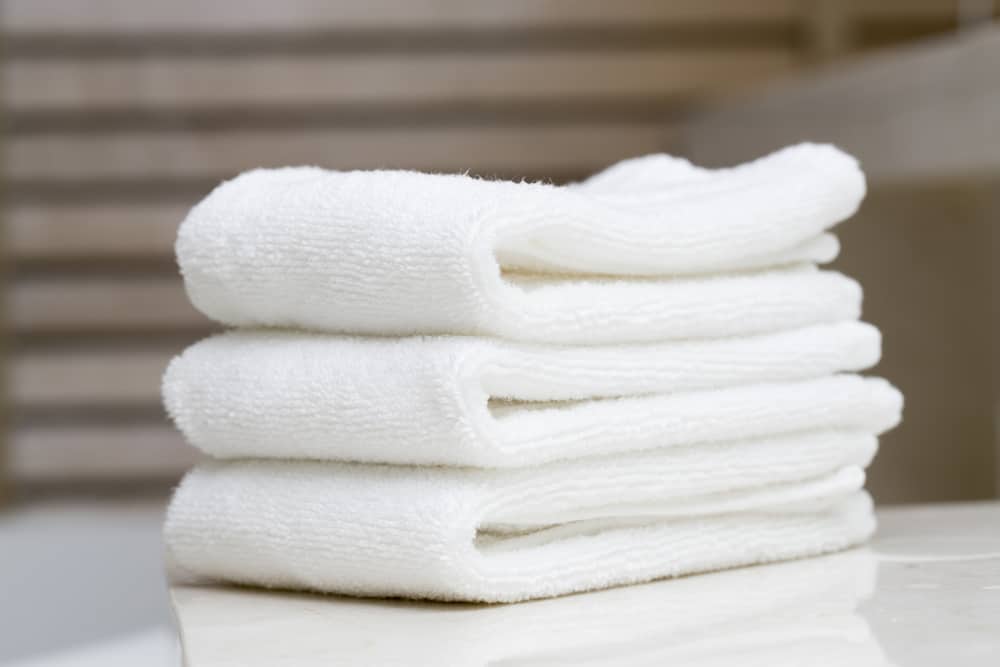 Towels play a vital role in your home.

They’re useful for drying off after taking a shower.

Older towels can be helpful in cleaning up messes.

Because they’re made of cloth, however, towels become smelly and start to fray over time.

If you have to replace your towels, you may have noticed that buying towels has become quite expensive.

Why Are Towels So Expensive? (10 Reasons) 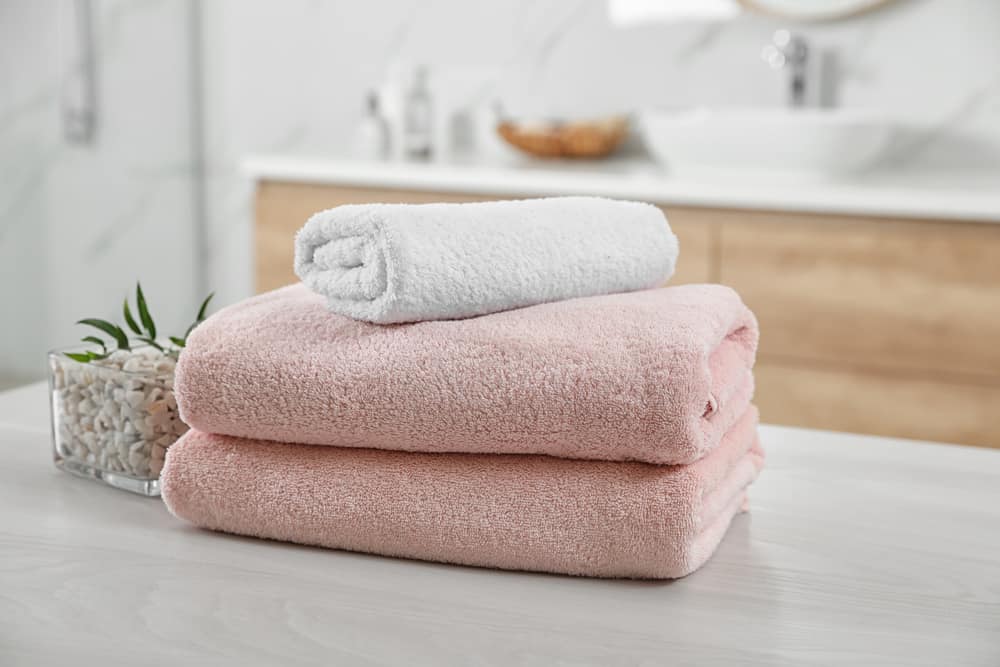 The average price of a set of towels is around $30, but there are some brands that sell towels for $100 or more.

Towels are expensive because of the materials used to make them, their features, and their production costs.

Let’s look at these factors in more detail. 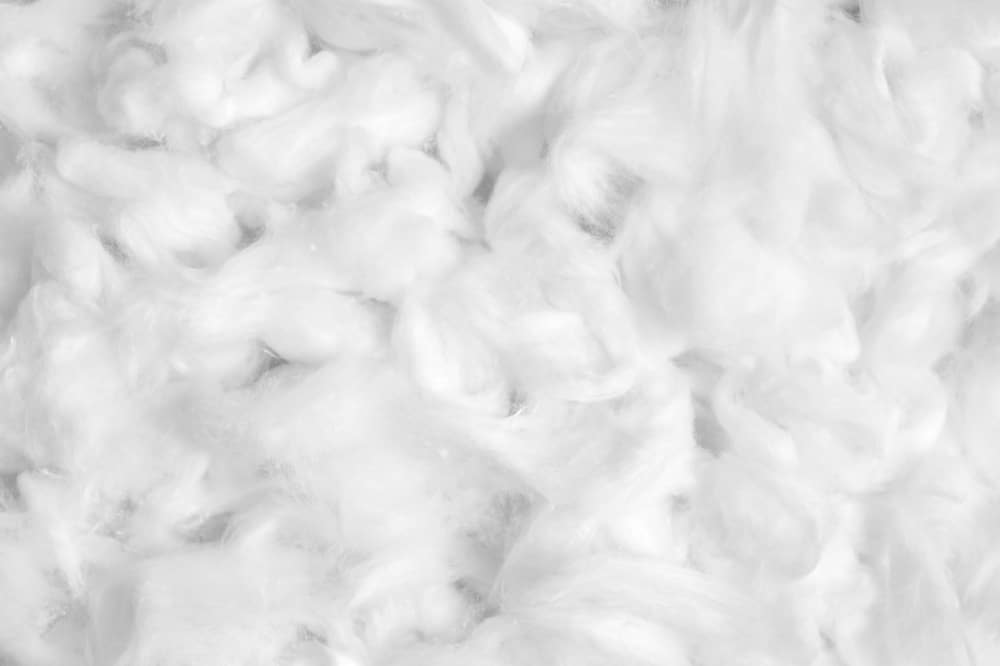 Perhaps one of the biggest reasons towels are expensive is that they use cotton.

Towels tend to use either synthetic fibers or cotton.

Those that use cotton as their base material tend to be on the more expensive side.

That’s because cotton is a more expensive material than synthetic fibers.

Mid-range towels tend to be made of a cotton blend.

The blend uses some cotton, but the majority of it is synthetic fibers to save on costs.

Since the cost is lower, the price is lower.

You’ll often find that cotton towels are softer than towels made of synthetic fibers.

While this means that some might become stinky after a while, it also means they’re able to dry you faster.

Cotton is expensive for a few reasons.

The first is that it requires quite a bit of cotton to make a towel.

To offset that cost, towel makers have to put an expensive price tag on their products.

Towels are expensive because the price of cotton is often expensive. 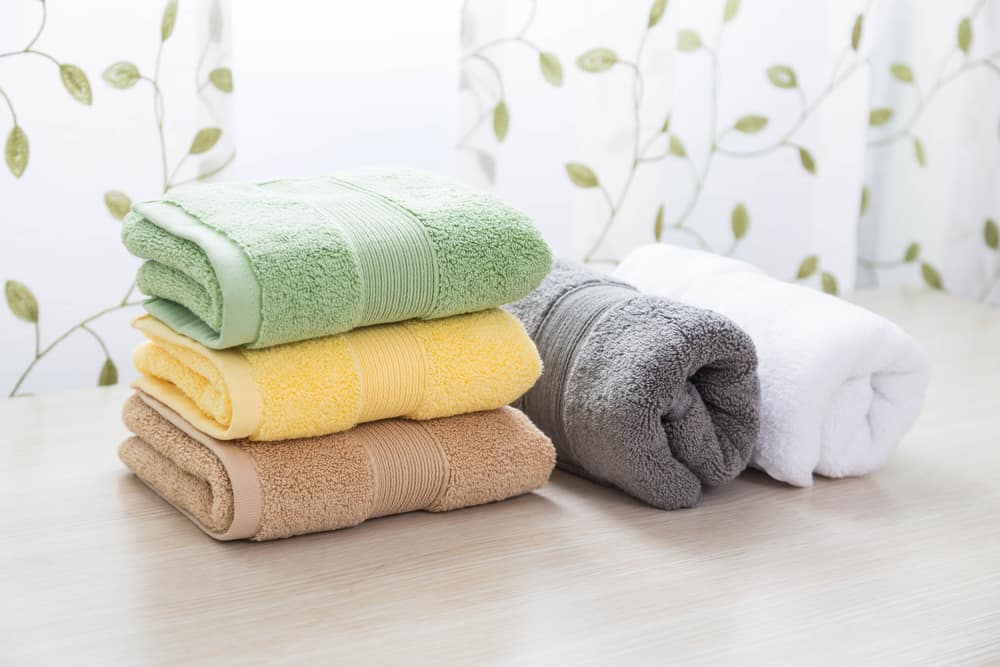 Some companies also do their best to follow sustainable practices.

Cotton, for example, has a chance of becoming unsustainable.

In particular, the use of water can be a problem.

Deforestation to make room for agriculture is another problem.

Some towel makers do what they can to support suppliers that follow sustainable practices.

These suppliers tend to be on the more expensive side because they’re restricting themselves from expanding their agricultural footprint.

They might only produce a certain amount of cotton each year, for example.

That ensures they only use so much water and don’t encroach on the natural habitats of wildlife around them.

Since they’re producing a reduced supply of cotton, they have to sell at higher prices.

Towel makers buy cotton and other materials at higher prices.

Since their sourcing costs are higher, they’ll charge higher prices for their towels.

Being sustainable is also marketable.

Those who have an interest in protecting the climate will likely support a business that claims it’s sustainable.

That allows the company to charge a bit more, too.

Towels are expensive when companies promote and use sustainable practices. 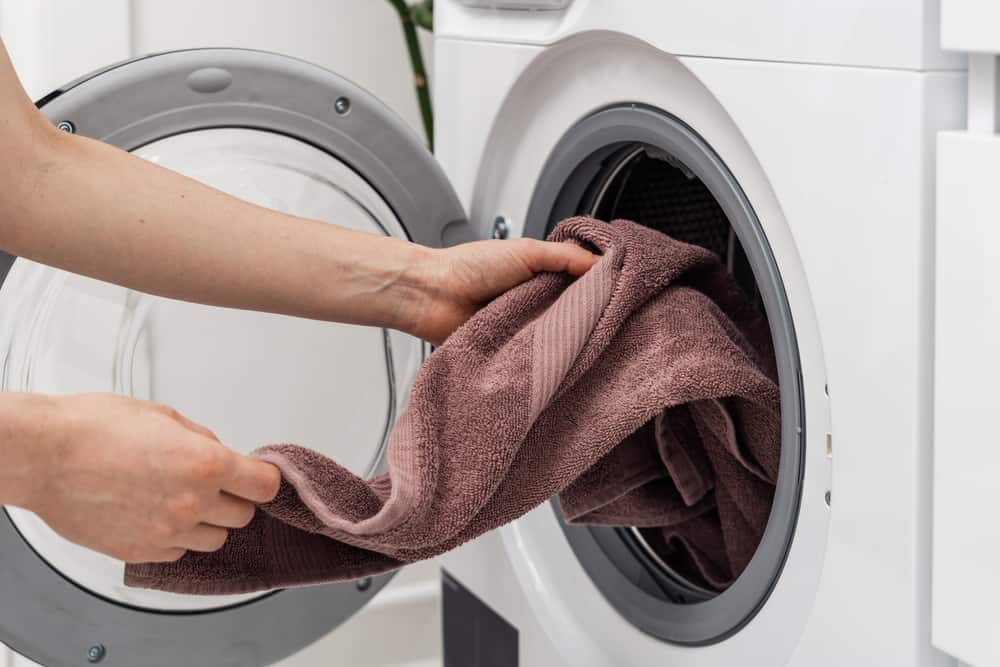 The problem with expensive towels is that they often require more maintenance than cheaper towels.

Cheap towels are usually able to undergo washing and drying in machines.

You just toss the towels in the washing machine, then throw them into the dryer.

It makes maintenance cheap and easy.

That isn’t the case with more expensive towels.

Some can’t be put in the dryer.

That means you usually need to hang them on a line either in your house or, preferably, outside.

That impacts the ability of some people to have high-quality towels.

Those who live in small apartments, for example, don’t always have the space for a drying line.

Instead, they might need to take their towels to a professional cleaner.

That means they need to pay for a service every week just to keep their towels clean.

Even those who do have a drying line might need to take their towels to a professional cleaner.

They might worry about bleach staining their towels or having colors mixed in and accidentally dying them.

Not only do the towels start off expensive, but you also need to keep spending money on them to maintain them.

One factor that can set towels apart from one another is whether they’re handmade or not.

Handmaking towels is far more labor-intensive than producing them in a factory.

When you handmake a towel, you have to sew all the pieces together to make a soft, thick towel.

If human error does occur, then it can cost companies more money to recover from the mistake.

It takes them more time to manually sew each stitch or run it through a sewing machine.

Since it takes more time, it means there are fewer towels produced in a given day compared to what’s produced by an automated process.

This means that handmade towels are of higher quality than factory-produced towels.

Humans are able to pay attention to the smaller details that can set a towel apart from its competitors.

The company has to pay them for their time.

If they’re experts in their industry, then they usually request high wages, too.

Towels are expensive when they’re handmade. 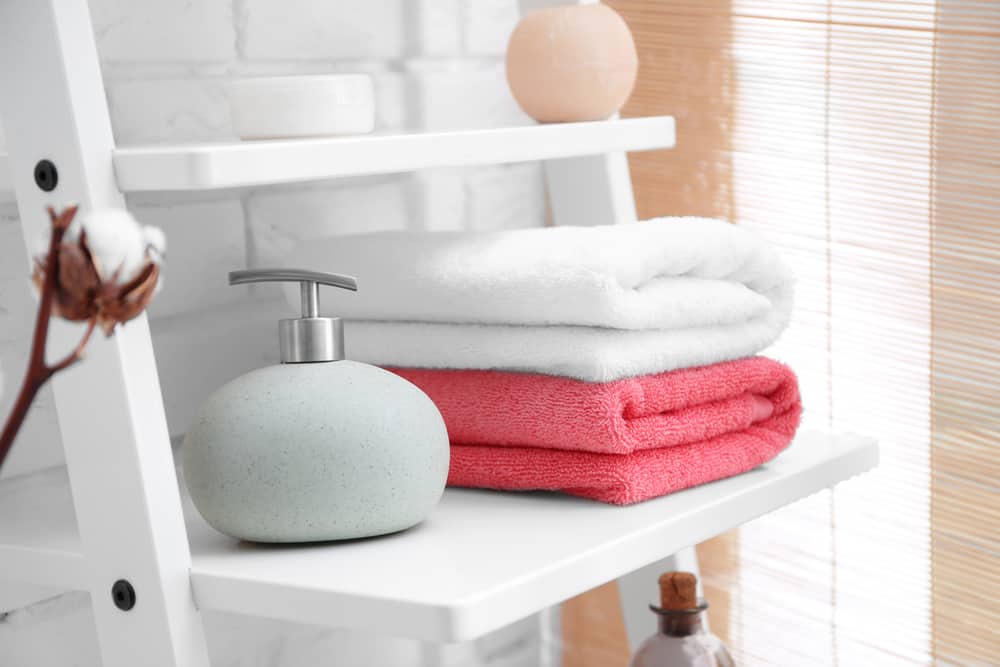 While most towels come in solid colors, you can sometimes find towels with prints on them.

These towels tend to be more expensive than simple solid-colored towels.

That’s because towels with prints on them take longer to make.

Since the process takes longer, it costs more.

For one, it means their workers must stitch the print together.

That can be a lengthy and complex process.

They also have to do it repeatedly to make numerous products with the same print.

These towels typically aren’t mass-produced, either.

As such, some towels with prints on them are only available for a short time.

Since only so many of them exist, the price increases.

Printed towels add some character and personality to a bathroom or kitchen as well.

If you choose to have your towels customized with a print of your choosing, then prices become even more expensive.

Towels are expensive because putting a print on them adds to the cost of production. 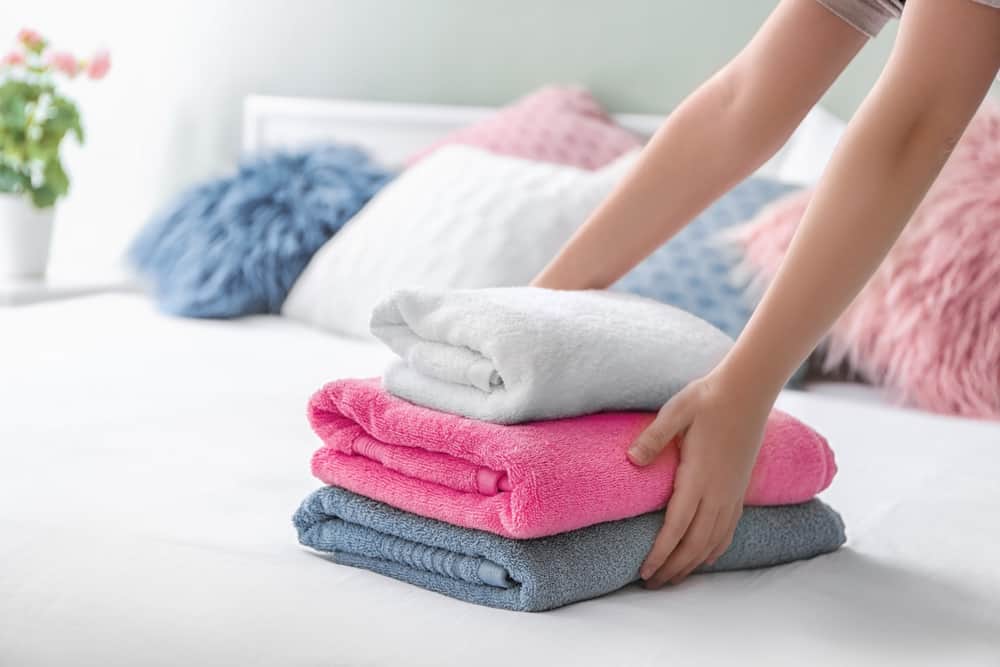 Some people will buy cheap towels because they believe they’re saving money.

However, because those towels don’t last long, people might actually be spending more money on towels than they realize.

In particular, when faced with buying a towel that costs $20 rather than $60, someone might choose the $20 option.

It may seem like a cheaper choice at the moment.

When their towel starts to degrade a few months into owning it, then they might toss it and buy another for $20.

Before they know it, they might have spent $100 on towels in a single year.

The $60 towel, on the other hand, might have lasted them the entire year.

Because they are made of synthetic fibers, those fibers start to degrade in the washing machine.

Instead of investing in a more expensive towel that will last longer, some people make the mistake of buying a cheap towel with the hope of saving money.

When you end up spending a lot of money on towels throughout the year, it can make towels expensive overall.

Instead, it’s a better option to buy the expensive towel from the start.

It will save you money in the long run.

Towels are expensive when you buy cheaper towels and have to keep replacing them throughout the year. 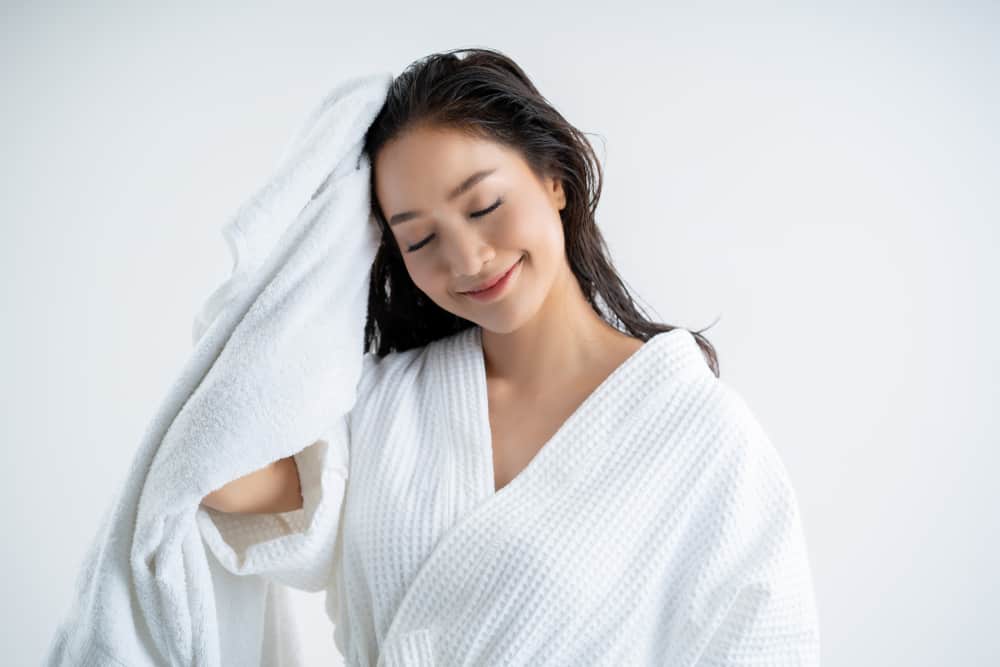 You’ll find that the more expensive towels tend to be durable.

That’s because they are usually made of all cotton or mostly cotton.

Cotton can be quite durable.

It provides a thickness that makes it able to withstand several cycles in the washer.

To make a towel durable, towel makers usually need to use a lot of cotton.

It also impacts their sales.

When people buy durable towels, it means they don’t have to replace them as often.

As a result, the towel company makes fewer sales.

Since they can’t count on repeat sales to earn a profit, they have to sell their towels at higher prices to make the most of that sale.

Durability is also a selling point.

Consumers tend to be willing to buy a more expensive towel if they know it’s durable.

Towels are expensive when they are marketed as durable. 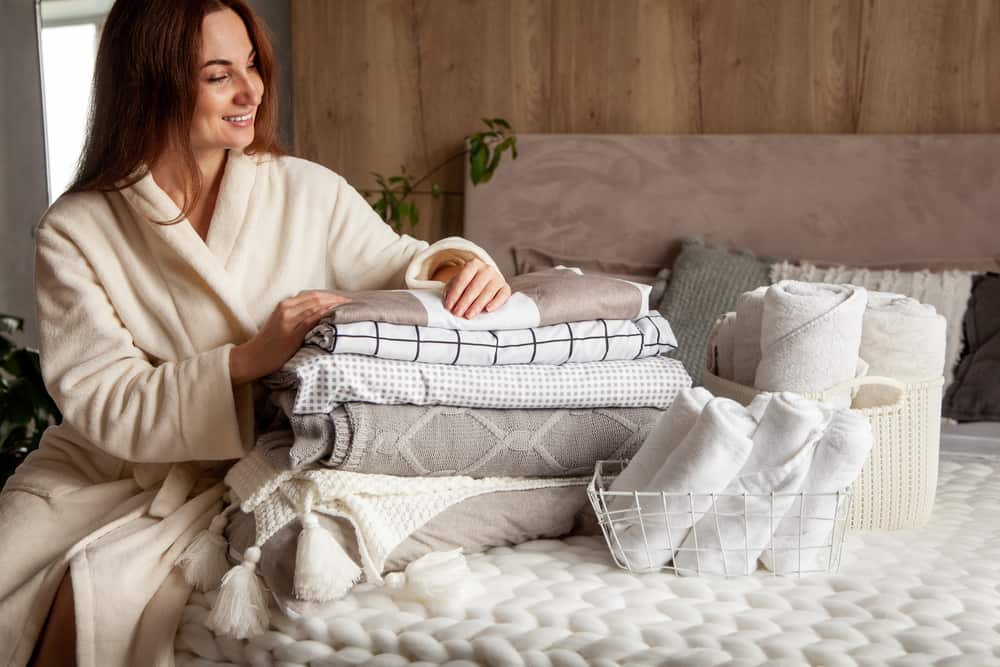 The amount of softness that a towel has is a big selling point.

While some people are fine with scratchy towels against their skin, others prefer a softer touch.

To receive that sort of softness, towel makers usually need to use high-quality cotton.

Since sourcing this cotton is more expensive, companies need to sell their towels at higher prices.

Being extra soft is also marketable.

Consumers who want to feel as though they’re rubbing a cloud against their skin are going to be more likely to be willing to pay higher prices for their experience. 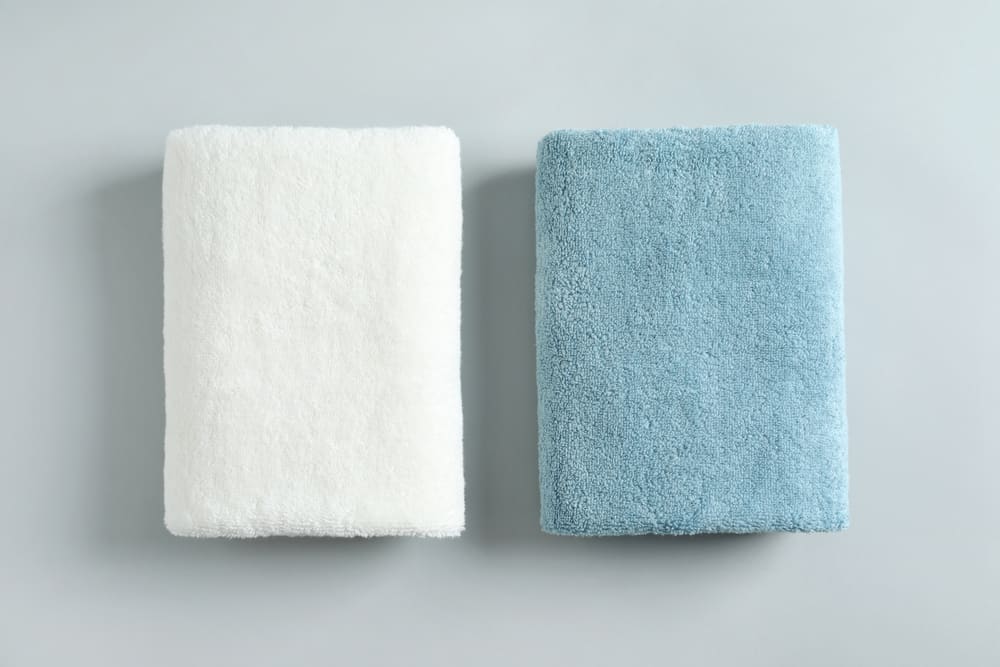 The amount of weight that a towel has is an important feature.

For a towel to have a heavy weight, the towel needs to be made of a lot of cotton.

Its density makes it heavier.

Heavier towels are nice since they can absorb more water and offer a plush texture.

If you’re buying towels online, then the weight is a factor in how much you spend overall.

Towels are expensive because some weigh a lot which usually indicates a lot of cotton has been used in their manufacturing. 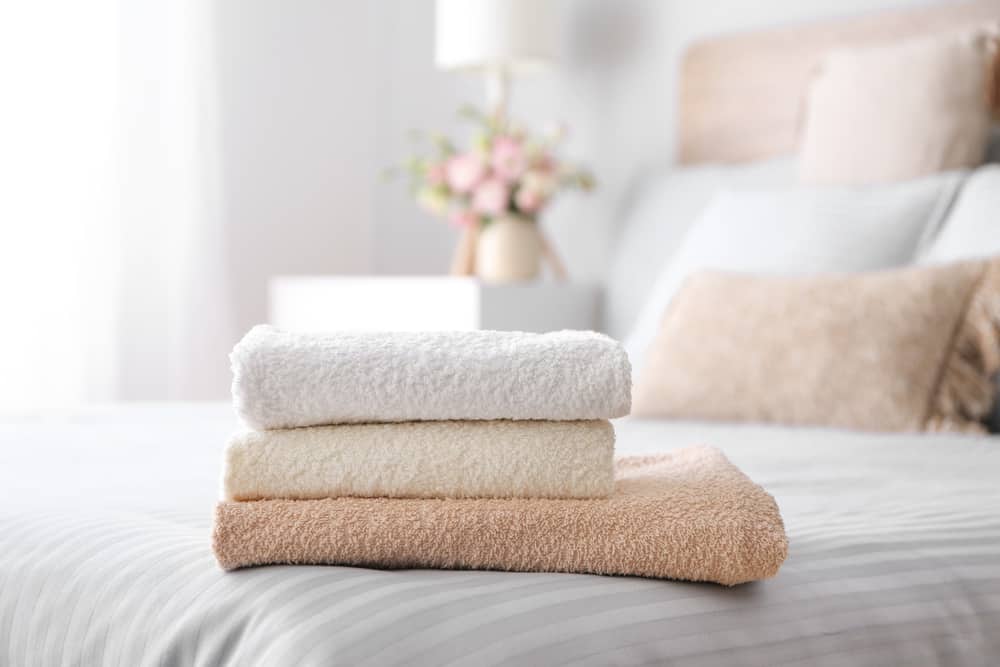 There’s no question that inflation also plays a role in expensive towel prices.

Even cheap towels are more expensive thanks to inflation.

Inflation causes resources and materials to be more expensive.

Since manufacturers are spending more money on materials to make their products, they’re charging higher prices.

Energy costs are also higher which impacts a factory’s ability to pay its bills.

Transporting goods and products is more expensive due to higher fuel costs.

All of these factors make operating a business more expensive.

Towels are expensive because of inflation. 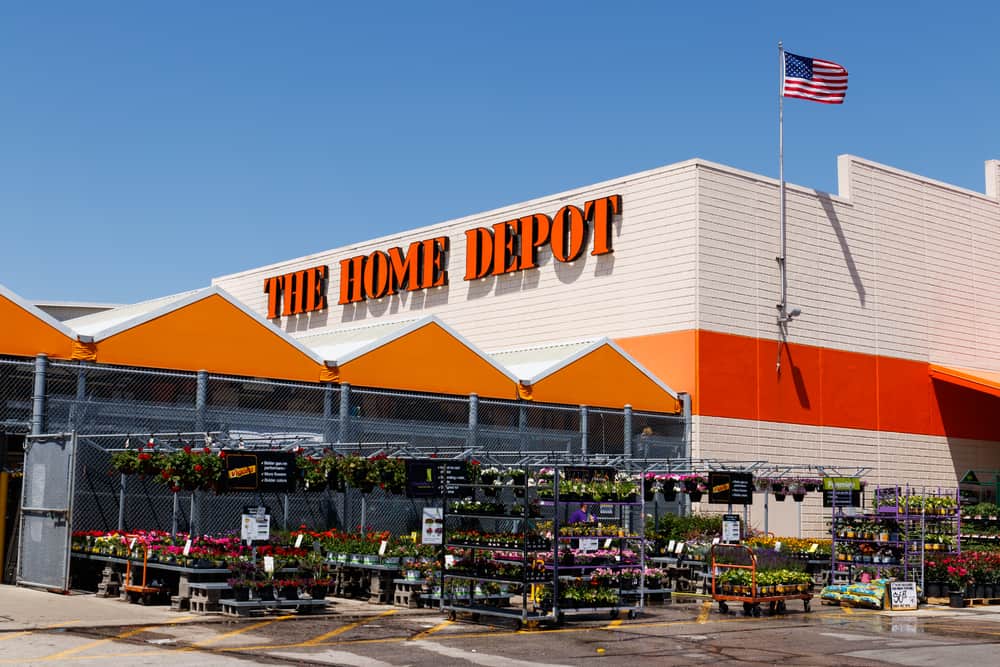 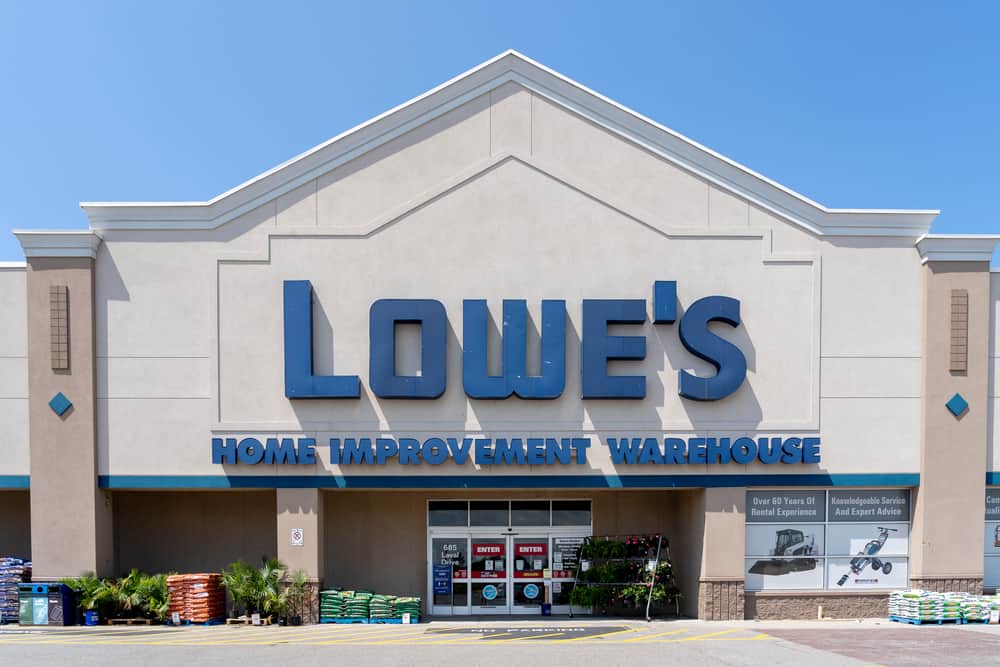 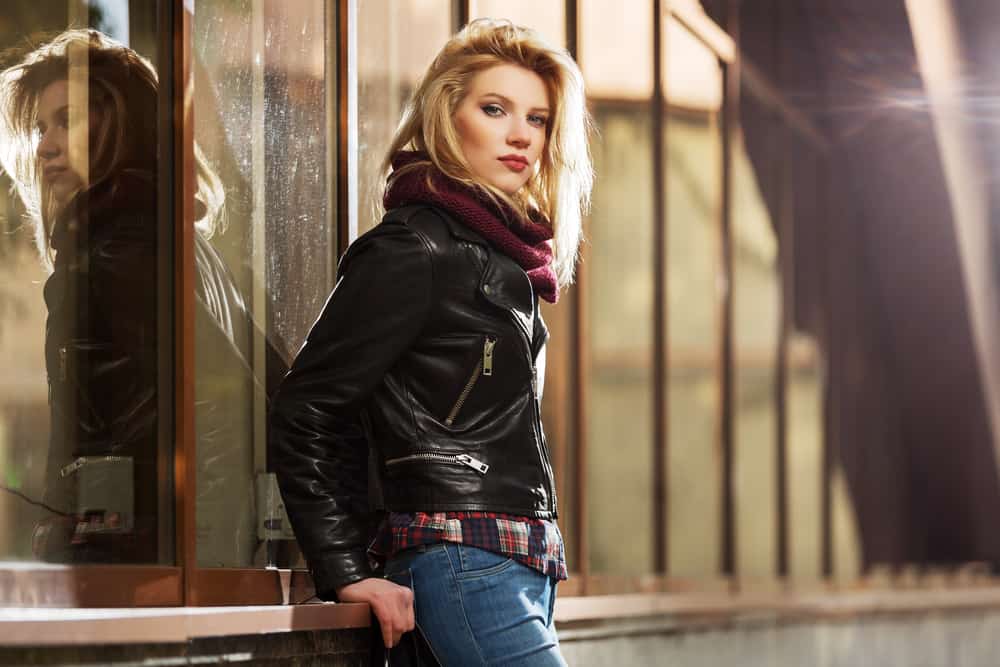 How Much Should A Real Leather Jacket Cost? (2023 Updated)

William Butterworth is a professional writer of both compelling content copy and fiction. When he isn't rescuing his faithful dog's ball from beneath the sofa, he's busy with his friends playing Dungeons and Dragons or various other nerdy past times. A lover of books, tea, and 1800s fashion, he often feels a small step out of place amid modernity. In the words of Tolkien, all those who wander may not be lost, but William certainly is.